What the Heck is an Independent Contractor? Part II: The Fair Labor Standards Act Test 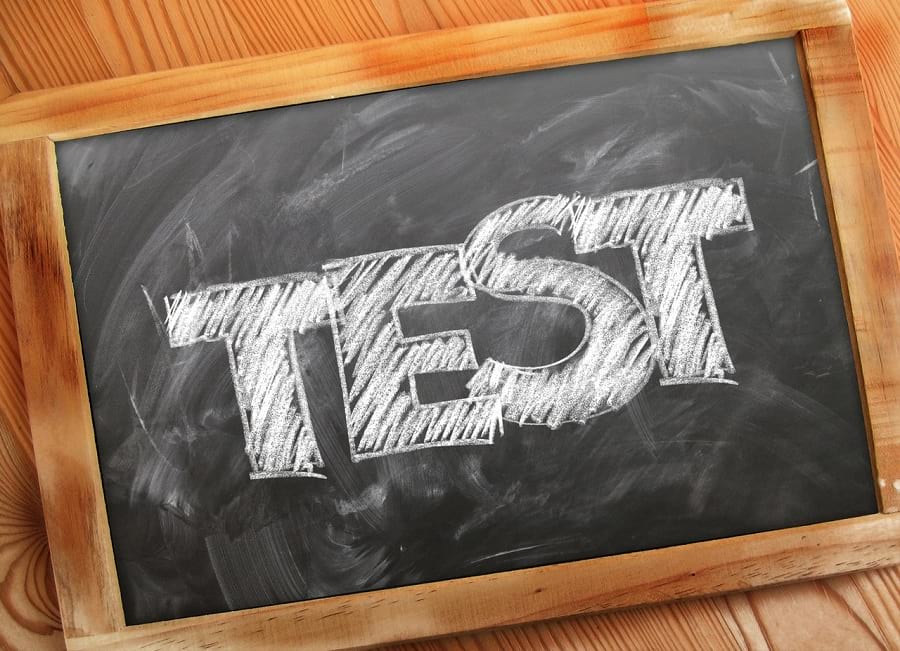 In Part I of What the Heck is an Independent Contractor? our Columbus employment lawyer emphasized that the IRS and the U.S. Department of Labor (DOL) use a different standard for determining whether a worker is appropriately classified as an independent contractor or an employee. Part II in this series will take an in-depth look at the test used by the DOL as derived from the Fair Labor Standards Act (FLSA) and subsequent case law.

While courts still use traditional agency law principles in assessing whether a worker is appropriately classified, courts primarily look to whether a worker, even when labeled as an independent contractor is, as a matter of “economic reality,” an employee.[1] Although the FLSA’s definition of employee is simply “any individual employed by an employer”[2] courts have interpreted this to mean “that employees are those who as a matter of economic reality are dependent upon the business to which they render service.”[3] This has become known as the economic realities test.

In determining whether or not a worker is an independent contractor under FLSA, courts look to six factors:

1) The permanency of the relationship between the parties. Courts hold that independent contractors generally have impermanent or variable relationships whereas “employees usually work for only one employer and such relationship is continuous and indefinite in duration.”[4]

2) The degree of skill required for the rendering of the services. If significant training or education is required to perform the work then courts will weigh this factor in favor of finding the worker to be an independent contractor. For instance, an electrician has probably obtained some type of vocational degree and needed work experience to become certified in that field. A cook at McDonalds likely had just a day or two of on the job training to learn how to make burgers and fries.

3) The worker’s investment in equipment or materials for the task. This is the extent to which the worker has made a significant capital investment in his or her profession. Is this an individual who is provided everything he or she needs to complete the work, such as tools or a computer? Or did the worker invest significantly in this profession, such as a painter owning his own truck, ladders, and paintbrushes? If the worker has all of his or her own equipment to perform the work, then this factor weighs in favor of the worker being considered an independent contractor.

Apart from the six primary factors, courts have also considered whether the business has authority to hire or fire the worker and whether the defendant-company maintains the plaintiff’s employment records.

Therefore, our Columbus employment attorney advises clients to first consider whether any particular  person depends entirely, or almost entirely, upon the work performed for the company for his or her livelihood or does this worker perform work for a variety of other companies to the point where he or she cannot be said to be economically dependent upon the company?

Based upon the numerous considerations of the courts, it can be difficult to truly grasp this test and apply it to a real-life scenario. In What the Heck is an Independent Contractor? Part III, our Columbus employment litigation attorney will review how courts have applied these factors in real lawsuits in order to make the test clearer.

Ultimately, properly classifying workers is complex. Employers who pay some workers as independent contractors should engage an employment law attorney in Columbus, Ohio to ensure this classification is correct.