What the Heck is an Independent Contractor? Part I: It Depends on Who’s Asking 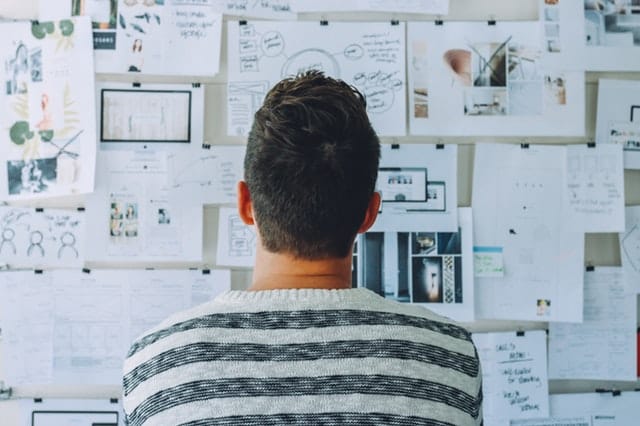 Why You Should Care: Employee Misclassification Can Cost Tens of Thousands.

Many employers have been sued, either by the misclassified employee or by the Department of Labor, for not paying the misclassified worker time and a half for overtime. Not only can employers be sued for double the amount of wages owed, but they can also can be forced to pay the employee’s attorney fees. Worst of all, the employer’s owners and managers can be held personally liable for the wages owed. Unfortunately, some employers have been advised by incompetent attorneys or accountants when making the decision to use independent contractors instead of employees.

The Confusion: IRS vs. U.S. Department of Labor

The confusion over independent contractors stems from a variety of tests used under different areas of the law. For example, the Internal Revenue Service, the Department of Labor, and the Bureau of Workers Compensation all use different criteria in determining whether a worker has been appropriately classified as an independent contractor.

Accountants tend to work within the purview of the IRS and the Internal Revenue Code. Therefore, some accountants have advised their clients to use independent contractors based upon a criterion that, in their experience, has passed muster under the IRS. The client then assumes these workers don’t have to be paid overtime compensation if they work more than forty hours in one work week, because their accountant has told them that these workers are appropriately classified as independent contractors.

However, the U.S. Department of Labor, the federal government agency tasked with enforcing labor laws such as overtime and minimum wage standards, uses significantly different criteria when determining if a worker has been appropriately classified as an independent contractor. This is because the definitions of employee and independent contractor are significantly different under the Fair Labor Standards Act (FLSA for short) than under the Internal Revenue Code. If the difference can be boiled down to one factor, it is that the IRS only cares that taxes are being paid while the Department of Labor only cares that employees are being properly paid in accordance with overtime and minimum wage laws.

Therefore, it often happens that the IRS gives an employer the thumbs up on an independent contractor classification for tax purposes, while the Department of Labor gives two thumbs down and considers the same worker to be an employee.

Err on the Side of Caution

The consequences of misclassifying an employee as an independent contractor under the FLSA is typically far worse than misclassification under the Internal Revenue Code. As will be explained in What the Heck is an Independent Contractor? Part II, any business can be crippled by the extraordinary sanctions placed on employers who fail to properly pay workers minimum wage or overtime. For this reason, our Columbus employment attorney often advises clients to err on the side of caution. If there is any doubt over the proper classification of a worker, then pay them as an employee, and not as an independent contractor.

Ultimately, properly classifying workers can be complicated. A competent should be consulted to protect your business against action by the Department of Labor or from private suits under FLSA.