The Importance of an Employee Handbook 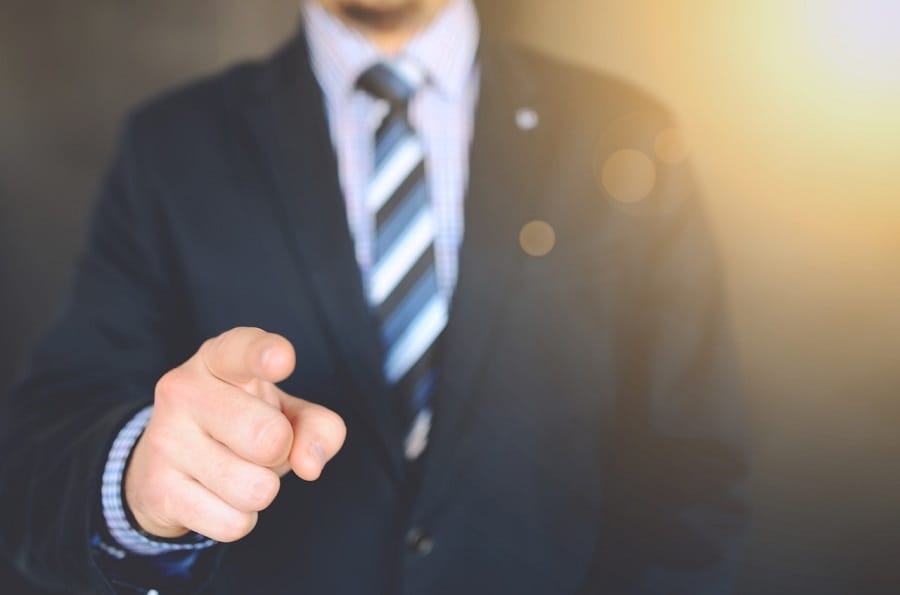 Professional industries often loathe developing and enforcing rules for employees, particularly in the technology industry. In order to continually attract young, highly qualified millennials, many companies want to project a cool and laid-back image. Millennial pleasing perks, such as working remotely and wearing flip-flops to work, are often flaunted to attract new and young talent. In keeping with this perceived need to make work more akin to a college campus, employers are hesitant to counsel employees and document performance deficiencies in writing or otherwise follow a progressive discipline policy laid out in an employee handbook.

This style of management is comparable to a person in a relationship who lets small issues build up inside of them until they explode, rather than address the issues head on as they occur. Each small issue may have been a legitimate problem and perfectly reasonable to confront at the time of occurrence, however,  the person holding everything in will appear to be the irrational party upon explosion. Panels of jurors often feel the same way about employment lawsuits. Thus, when an employee is terminated or faces other adverse action, it is important to have a paper trail demonstrating that the employer has a history of counseling the employee that ultimately resulted in termination. In this way, employee handbooks should serve as a guide to the employer just as much as it does to the employee.

Most employers want employee handbooks in order to inform their employees of the rules and regulations that they expect to be followed in the workplace. While this is certainly an important purpose, it is certainly not the only one. Employee handbooks almost always become vital to defending against employment-based lawsuits, such as claims of discrimination under Title VII. This is because federal and state employment laws, such as Title VII or the Ohio Civil Rights Act, have essentially shifted the burden of proof in most employment-based lawsuits. Rather than requiring the employees to prove their case, employers are essentially being asked to prove their innocence.

The party bearing the burden of proof in court can ultimately dictate who wins. The old adage of innocent until proven guilty refers to the burden of proof. In the case of an individual being accused of a crime, the government bears the burden of proof; it must prove the accused guilty beyond a reasonable doubt. In civil cases, the plaintiff bears the burden of proving its case against the defendant. However, federal and state employment laws have, in practical terms, shifted this burden. Rather than requiring an employee to prove its case of discrimination against an employer, an employer better be prepared to prove its innocence. Often, established workplace rules in an employee handbook are vital; the employer must be able to prove that its actions against the employee was based upon non-discriminatory written policies.

In order to shift the burden of proof to the employer, the employee merely needs to establish a prima facie case of discrimination. This means the employee must show: (1) he or she was a member of a protected class; (2) he or she suffered an adverse employment action; (3) he or she was qualified for the position; and (4) he or she was replaced by someone outside the protected class or was treated differently than similarly-situated, non-protected employees.[1] In disparate treatment cases, the fourth element may be replaced with a requirement that the plaintiff show that he was treated differently from similarly situated individuals.[2]

A brief survey of discrimination cases reveal it is extremely easy for an employee to establish a prima facie case. For example, an employee suing Walgreens for discrimination after she was terminated was able to establish a prima facie case merely by alleging that she is African-American, was qualified for the position, was terminated, and the person who replaced her at Walgreens was white. As a result, the court held that “because Evans has demonstrated a prima facie case of race discrimination, the burden shifts to Walgreens to offer a legitimate, non-discriminatory explanation for its actions.”[3] Walgreens then had to prove that it had a legitimate, non-discriminatory, reason for terminating the employee by offering evidence of its workplace violence policy and evidence that the employee violated this policy. Without a written workplace violence policy in its handbook and written documentation that the employee violated the policy, it would have been difficult for Walgreens to prevail in this case.

While most large companies have expansive human resources departments and extensive handbooks, many mid-size and small businesses don’t. Thus, mid-size and small businesses often neglect to have handbooks in place and to actively document performance and behavioral issues. Our firm’s can draft an employee handbook that fits your respective industry and size of your company. Our Columbus employment attorney is also experienced in defending employment suits once they do arise. Contact our Columbus employment lawyer so that we can help shield your company from bogus employment lawsuits.