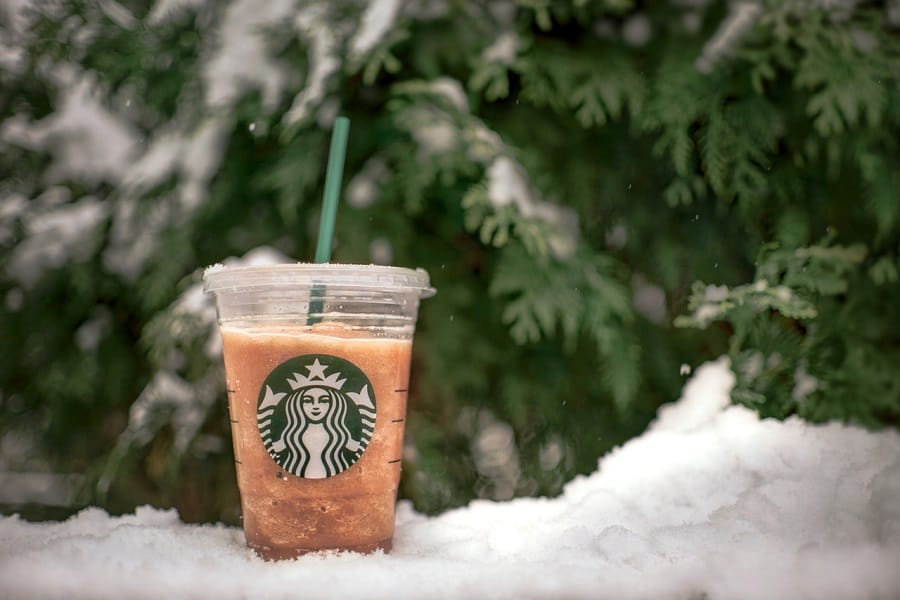 Suing for trademark or service mark infringement can be quite complicated. Rather than copy a mark directly, infringers often use a mark that is just similar enough to draw the ire of the valid holder of the mark and leave some dispute as to whether it is an attempt to cause confusion in the marketplace. In any case, federal courts engage in a multi-step analysis to determine whether actual trademark infringement has occurred. Thus, if you believe a company is infringing upon your trademark or service mark, contact our intellectual property lawyer in Columbus, Ohio to determine if a court is likely to find that infringement has occurred.

To sustain a claim for trademark infringement, a plaintiff must prove three elements:

The third element is by far the most difficult to prove and courts review a number of factors when determining whether the use was likely to cause confusion. In determining whether an alleged infringement of a trade or service mark causes a likelihood of confusion among consumers, courts apply what is known as the eight Frisch factors: (1) the strength of plaintiff’s mark; (2) the relatedness of the goods; (3) the similarity of the marks; (4) evidence of actual confusion; (5) marketing channels used; (6) likely degree of purchaser care; (7) defendant’s intent in selecting the mark; and (8) the likelihood of expansion of the product lines.

The Strength of the Mark

A court will consider a mark strong if it is highly distinctive. The more distinctive a mark, the more likely is the confusion resulting from the infringement. This usually means that the public strongly associates the mark with a particular good or service. However, courts will presume a mark to be strong if it is deemed an incontestable mark, which can happen if the mark goes unchallenged for a period of five years.

The Relatedness of the Goods or Services

Courts have established what they call three benchmarks to evaluate the relatedness of the goods or services. “First,  if  the  parties  compete  directly, confusion  is  likely  if  the  marks  are  sufficiently  similar; second,  if  the  goods  and  services  are  somewhat  related,  but not  competitive,  then  the  likelihood  of  confusion  will  turn  on other  factors;  finally,  if  the  products  are  unrelated,  confusion is  highly  unlikely.”[1] The inquiry focuses on whether the goods or services are similarly marketed and appeal to common customers who are likely to believe that the goods or services come from the same source or are somehow connected with or sponsored by a common company.

Similarity of the Marks

Rather than a simple side by side comparison, the relevant inquiry is whether a particular trademark, when  viewed  alone,  would  lead  to uncertainty  about  the  goods  or  services  that  it  identifies. “Courts  must  determine  whether  a  given  mark  would confuse  the  public  when  viewed  alone.”[2] Naturally, courts give this factor considerable weight.

Courts consider evidence of actual confusion to be a predominant factor in this analysis. However, this evidence can be extremely hard to obtain. Typically, a plaintiff catches wind of an infringing mark and assumes that there must be widespread confusion. This is where a competent Columbus trademark attorney can assist you in gathering evidence. However, because the evidence is difficult to obtain, a lack of such evidence is rarely significant. The most common and widely recognized evidence of confusion is point of sale confusion, usually the purchaser’s confusion as to a product’s origin or sponsorship.

Courts will typically view this issue from the perspective of a typical buyer exercising ordinary caution. However, higher standards can be imposed where a buyer has expertise or is otherwise more sophisticated with respect to the purchase of the goods or services. Think, purchasing a private jet versus purchasing an used car.

The Defendant’s Intent in Selecting the Mark

Evidence that the defendant chose the mark with the intention of causing confusion is likely the final nail in the coffin for a company accused of trademark infringement. This can be circumstantial evidence of copying, especially when the defendant has knowledge of plaintiff’s mark. However, intent is not necessary to commit trademark infringement. The lack of intent is ultimately irrelevant.

Likelihood of Expansion of Product Lines

A strong possibility that either party will expand its business to compete with the other or be marketed to the same consumers will weigh in favor of finding that the present use is infringing. For instance, if a defendant doesn’t currently directly compete with the plaintiff, but will likely do so in the future, then this weighs in favor of finding the mark is likely to cause confusion.

Despite the eight Frisch factors, the ultimate question remains, whether the mark is likely to cause confusion over the source or sponsorship of the products or services.

Our Intellectual Property Law Firm in Columbus, Ohio Can Help

If you believe your mark is being infringed upon or if you are being accused of trademark infringement, contact our Columbus business lawyer for an initial consultation.