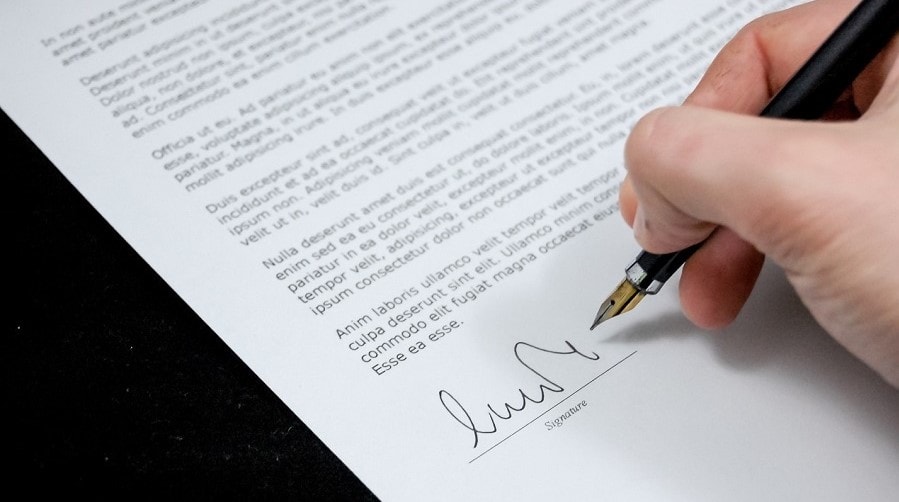 To fully understand the benefits of said arbitration agreements, one must understand collective and class actions in the employment context. First, and arguably the most threatening to employers, is the collective action under the Fair Labor Standards Act (“FLSA”). The FLSA is best known for setting a federal minimum wage and requiring employees who work more than forty hours in one week to be paid one and one-half times their normal hourly wages. Under the collective action provision of the FLSA, one or more employees who allege that they have not been properly paid can move the court to certify the action as a collective action. This often means that the plaintiff-employee will be able to send notices to other employees to inform them of the lawsuit and request that they contact the plaintiff-employee’s lawyer if they feel they have suffered a similar violation. In other words, being sued by one employee can quickly turn into a suit by multiple (potentially dozens or even hundreds) of employees. The potential liability under such circumstances can be staggering. A class action is similar to a collective action, only it can be brought under a much broader set of employment laws, such as anti-discrimination laws under Title VII of the Civil Rights Act or the Equal Pay Act. However, it is a bit more difficult for a plaintiff to obtain at the outset of a suit.

While almost everyone will sympathize with an employee (or group of employees) who claim they aren’t being paid minimum wage or proper overtime, such disputes often arise in the context of exempt employees who are paid a salary in lieu of overtime. Often, the employees claim they were improperly classified as exempt and argue that they should have been receiving overtime for the duration of their employment. Because of the looming threat of collective actions and because the FLSA allows plaintiff-employees to recover attorney fees from their employer for successful suits, employers can be intimidated into submission even when they have not broken the law. Being risk averse, many employers would prefer to pay an affordable settlement upfront rather than potentially be put out of business at the thought of losing a collective action suit.

In this way, arbitration clauses requiring individualized arbitration can save employers a lot of worry, and potentially a lot of money and legal fees. A valid arbitration clause will require the employee to file his or her grievance with an arbitrator. Requiring individualized arbitration means each aggrieved employee must file their own claim. This will prevent one employee from soliciting others under a collective or class action. Employers requiring each employee to bring his or her own claim become a much more difficult target for eager plaintiff attorneys looking to collect their portion of a large settlement under a collective or class action lawsuit.

Every employer must carefully consider its potential liability in the face of an employment lawsuit. Depending on the unique circumstances of your business, an arbitration agreement may be a vital part of your overall legal strategy. Our employment attorneys can assess the needs of your business and determine the best overall legal strategy for your company. Arbitration agreements can be used in concert with other policies and agreements to help insulate employers from liability and to ensure they win when suits do come about. Contact our Columbus employment lawyers today to discuss how the law firm of Stevens Law Firm can partner with your business.

[1] See Epic Systems Corp. v. Ernst & Young LLP, et al. 138 S.Ct. 1612. Specifically, the Court held that nothing in the National Labor Relations Act or Arbitration Act’s savings clause prevents an employee and employer from entering into an arbitration agreement which requires individual, rather than collective, arbitration.