What the Heck is an Independent Contractor? Part III: Case Law Review of the FLSA Test 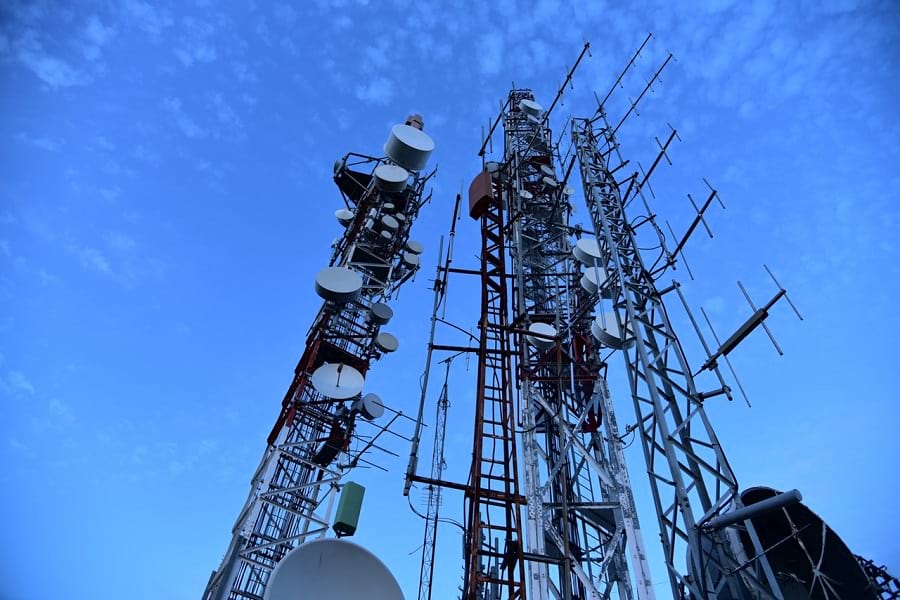 In Part II of What the Heck is an Independent Contractor? our Columbus employment attorney described the test that courts use to determine whether a worker is an employee or an independent contractor under the Fair Labor Standards Act (FLSA). Although courts have identified six primary factors, recent opinions overwhelmingly focus on whether the worker is economically dependent upon the business he or she is performing work for.

When the worker performs work for several companies and is not overwhelmingly dependent upon the business in question, a court is more likely to find the individual is an independent contractor. However, if the worker earns his or her entirely livelihood from the work performed for the company, then it is likely the court will consider this worker to be an independent contractor.

In Part III of What  the Heck is an Independent Contractor? our Columbus employment lawyer takes a look at a real case to illustrate how courts have applied the FLSA test to real scenarios.

In Keller v. Miri Microsystems LLC, the plaintiff, Mr. Keller, brought suit alleging non-payment of overtime wages.[1] Mr. Keller worked as a satellite installation technician for Defendant Miri Microsystems for nearly twenty months and worked six days a week from 5:00am to midnight.[2] Mr. Keller was paid a flat fee for each satellite installation he performed; he was not paid by the hour and never received any overtime pay.[3]

Defendant Miri Microsystems LLC, a satellite installation company, responded by arguing that the plaintiff was an independent contractor and therefore, not entitled to overtime wages under the FLSA.[4] The trial court granted summary judgment to Miri Microsystems, holding that Mr. Keller was an independent contractor. However, on appeal, the Sixth Circuit reversed and remanded the case back to the district court for trial.

Many of the facts seemed to indicate that the plaintiff was in fact an independent contractor. To become a technician, Mr. Keller attended a course given by the Miri Microsystems on satellite installation and required general computer skills such as knowing how to use Windows and Apple.[5] In performing his work, Mr. Keller used his own van and paid his own auto insurance rather than use a company vehicle.[6] He also used his own tools to perform the installations and used his own cell phone in order to charge customers’ credit cards.[7]

Other factors leaned more toward the finding that Mr. Keller was an employee. He “worked six days a week from 5:00 am to midnight, taking only Sunday off” and only completed two to four installations per day.[8] Mr. Keller could choose not to work some days but also believed that he could be fired for intransigence; in fact, Mr. Keller never turned down an assignment.[9] Mr. Keller was also an integral part of Miri Microsystems business; Miri was in the business of installing satellite dishes for a satellite services provider, and this is precisely what Mr. Keller did for the company.

Some facts were a little more complicated. For instance, the satellite technicians were required to provide 125ft of cable for each installation at their own cost, however, they purchased the cable from Miri Microsystems, which was deducted from the technicians’ paycheck.[10]

In weighing all of these factors, the Sixth Circuit found there was enough of an issue that the case needed to go to trial rather than be decided on a summary judgment motion. When applying the factors, the appeals court repeatedly focused on Mr. Keller’s economic dependence; this job was his entire livelihood. Predictably, the parties then settled.

The lesson to be learned from this case is that even courts struggle to determine who is considered to be an employee under the FLSA. Many of the facts at issue cut both ways when applying the six factors under FLSA. Despite the fact that Mr. Keller used his own tools, drove his own vehicle, could refuse jobs, and obtained training to be able to perform this job, the Sixth Circuit would not put its stamp of approval on the trial court’s ruling.

Businesses must heed the lessons from the case law on this matter. The law is stacked against employers when it comes to the FLSA. Misclassifying an employee as an independent contractor can quickly drive a company (and its owners) into financial ruin.

Wise businesses and entrepreneurs should consult an employment lawyer in Columbus Ohio when considering using independent contractors, rather than employees. Independent contractors are appropriate in some circumstances. However, if the circumstances are unclear in light of the six primary FLSA factors, our Columbus employment lawyer typically advises employers to err on the side of caution.

[11] It’s likely this number of hours would have been lowered had there been testimony that Mr. Keller took time off, such as one-hour undisturbed lunch breaks.